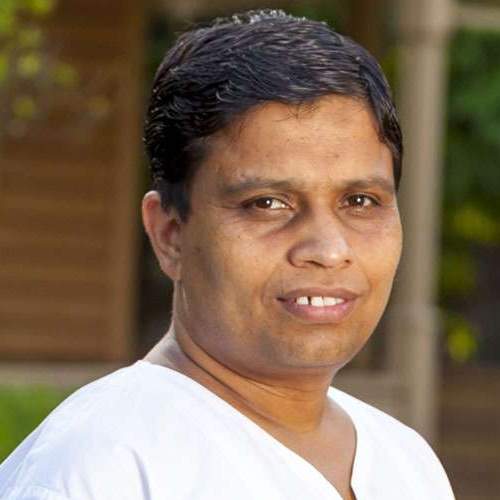 The CEO of Patanjali, Acharya Balkrishna clarified that the Patanjali group never claimed that Coronil could cure Corona. He said they simply made medicine and used it on Coronavirus patients during trials and it worked, and there was no confusion.

"We made the combination of Tulsi Giloy Ashwagandha at an advanced level and when the clinical trials were done on the patients of COVID-19, the coronavirus patients were cured. A conspiracy has been hatched against us and if the Ayush Ministry tells us to conduct clinical trials once again then we are ready to face it," Balkrishna added.

On 23 June, Patanjali had launched launched 'Coronil and Swasari', what it claims is the Ayurvedic cure for treating COVID-19, which they said has been shown 100 per cent favourable results during clinical trials on affected patients, at Patanjali Yogpeeth in Haridwar.

Patanjali had claimed that the clinical trials which were controlled in nature, was jointly conducted by Patanjali Research Institute which is based out of Haridwar and the National Institute of Medical Sciences, Jaipur.

After the news of the launch of claimed Covid cure went viral, Ministry of AYUSH (Ayurveda, Yoga & Naturopathy, Unani, Siddha and Homeopathy) took cognizance of the reports and stated that the facts and details of the stated scientific study are not known to the ministry. AYUSH minister earlier said it will soon clear its stance on Patanjali's Coronil.