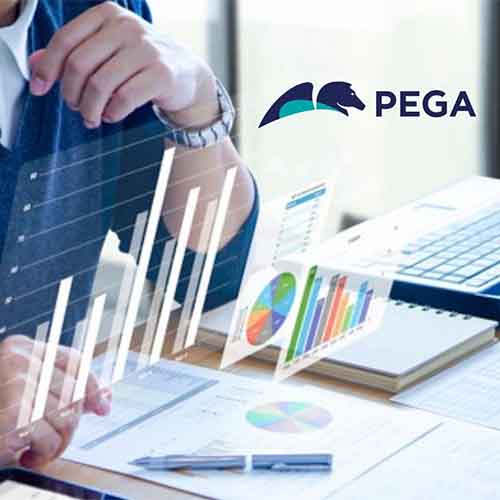 According to a new research by Pegasystems that preparedness for future pandemics or similar disruptions was still the main focus for many, with an overwhelming majority (84%) of respondents identifying it as a high priority – an unsurprising figure when you consider that nearly one in three (31%) said they were either totally unprepared or ‘not very prepared’ for the impact of COVID-19. It also found that intelligent automation has emerged as one of the key technologies used to future-proof businesses against disruptive events. The global study, conducted by research firm Savanta, surveyed over 3,000 global senior managers and frontline IT staff for their thoughts on technology’s future role in a significantly altered business landscape.

Additional findings highlight how other types of technology could also profoundly change the way of work, job satisfaction, and also who – or what –work with:

Low-code is on the rise: 82% of respondents say IT should provide platforms and systems that allow employees to build and implement their own technology solutions. Meanwhile, more than half of respondents (55%) say that either ‘everyone’ or ‘the majority’ of the workforce within their industry will need low-code skills in the next five years.

Suman Reddy, managing director, Pega India, says, “The last quarter has seen a tremendous transformation in the Indian IT industry due to the novel pandemic that has undoubtedly accelerated digital transformation and the approach of the business leaders towards technology. As we continue to settle into the new normal, organizations are also focused on preparing for any future pandemics or similar disruptions. We are already seeing enterprises in India making additional investments in artificial intelligence, cloud technologies, and intelligent automation to further safeguard the workforce. Winning in this new normal will require tectonic shifts in strategy to cope with challenges. Technology will play an important role in building business resiliency while striking a proper balance between human and machine-driven work that helps employees and businesses excel.”