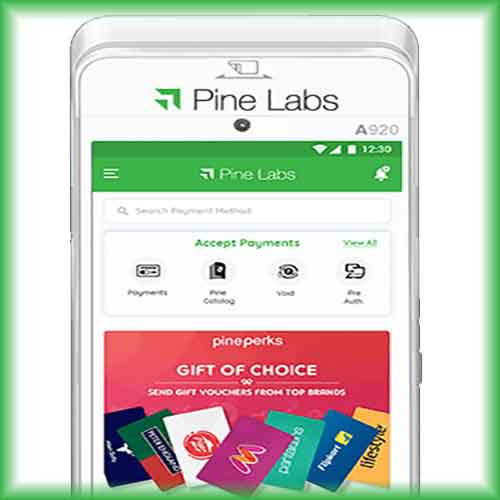 Indian Fintech startup Pine Labs is planning to launch an initial public offering (IPO) in US by March 2022. The startup has reportedly begun early-stage discussions with at least four merchant bankers, including JP Morgan, Citi and Morgan Stanley, to work on the IPO.

Pine Labs is aiming for a valuation of $5 billion. In December 2020, the startup had raised an undisclosed amount of funding from Lone Pine Capital, which valued the company at over $2 billion.

The company also plans to expand its presence across Asian markets. It has list of customers including, Reliance Retail, Air Asia, Future Retail, Jubilant Foodworks etc.