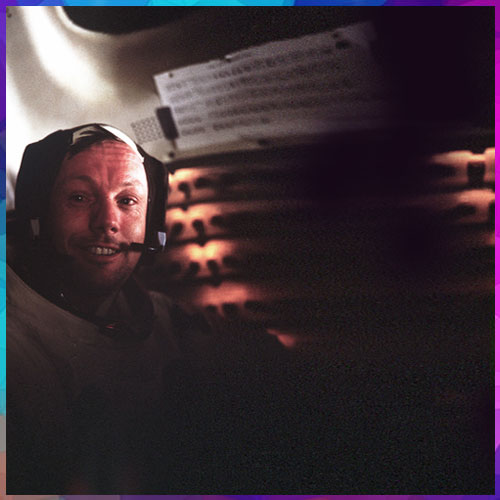 What is interesting is that the famous words "That's one small step for a man, but one giant leap for mankind" were transmitted via a Poly (previously Plantronics and Polycom) headset - the Plantronics MS50.

The Plantronics MS50, which is Poly’s first aerospace product, was initially created for United Airlines by founders Keith Larkin and Courtney Graham. It was launched in 1962 and was used by pilots and others for critical communications from the cockpit. When the Plantronics VP of Sales - Steve Spragens heard that NASA had contacted Kellogg Electronics (A division ITT- International Telephone and Telegraph) for the development of a portable radio transceiver that was small and lightweight, he immediately provided the MS50 headsets to Kellogg/ITT and they were delivered to NASA as part of the emergency radio solution.

When Astronaut Wally Schirra came across the MS50, he wanted to see if the headset could be used for his upcoming space flight. Spragens then met with Astronauts Wally Schirra and Gordon Cooper, following which NASA gave Spragens one of Wally Schirra’s helmets with specifications, requesting that Plantronics modify the MS50s and optimize them for use under the helmets. In a matter of just 11 days, Spragens was back with the MS50s that had been modified to fit under the helmet and that which can meet the demands of such a mission as Apollo 11. 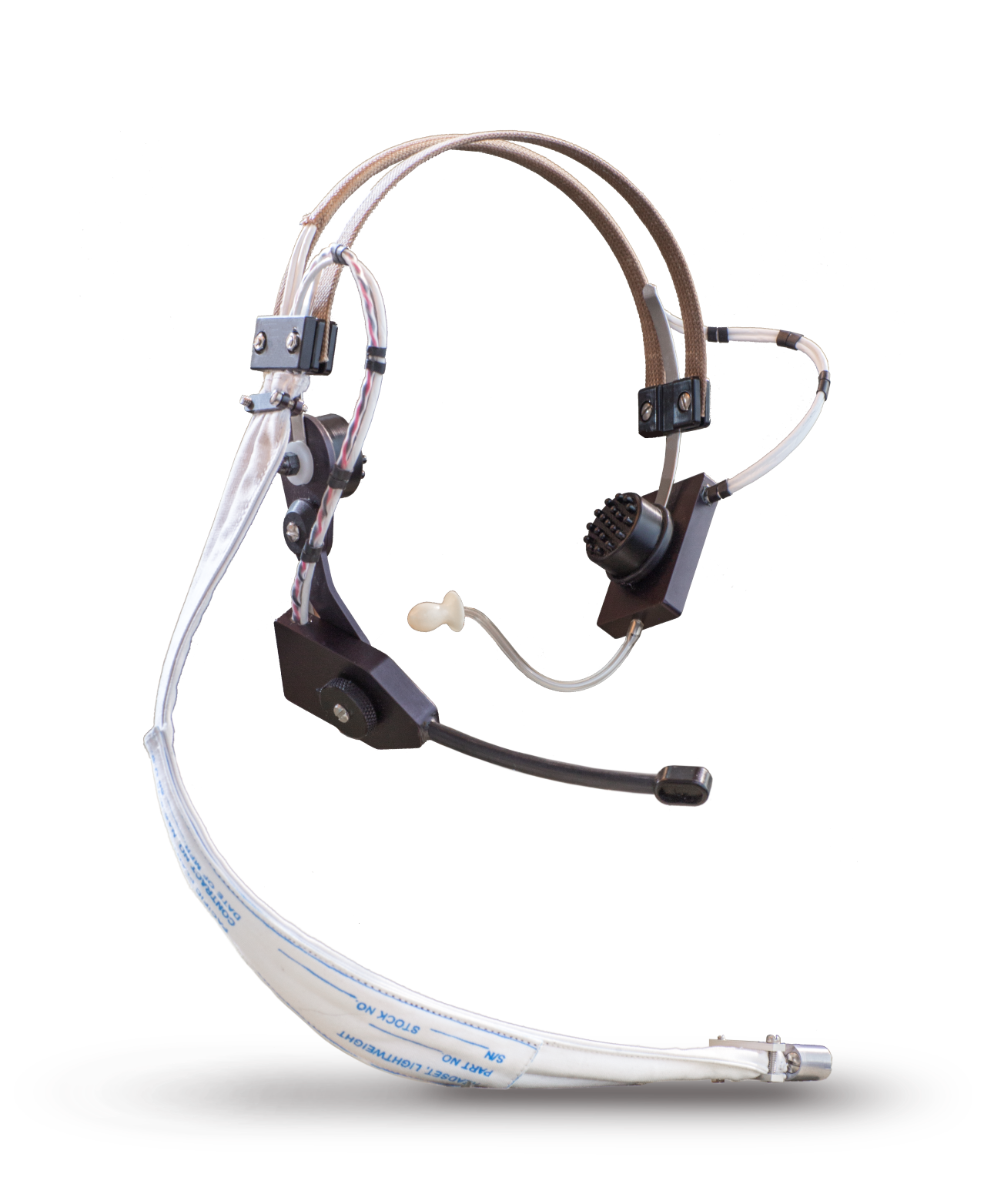 The MS50's microphone design, innovative for the time, eliminated any residual risk of electrical sparking in space and ensured clear voice transmission, both within the spacecraft and with the control centre on Earth. This, combined with its light weight, made the headset perfect for space exploration. Special ergonomic and noise-cancelling features had to be taken into account in the further development for space.

After the success of this product, Plantronics became a key supplier for headsets used for NASA space missions including Gemini, Apollo and Skylab, including the Apollo 11 mission. The brand’s portfolio has expanded considerably since 1969.

Headsets from Poly (it has acquired Plantronics) are still used today in emergency call centres, military and commercial aircraft - and have also provided good service in critical situations in this millennium. As another interesting piece of information, it was a Poly headset that Chesley "Sully" Sullenberger used to announce the infamous emergency ditching on the Hudson River in the middle of the New York metropolitan area to his aircraft passengers in 2009.

Poly's focus has remained the same since 1961 - to create products that help in collaboration in an increasingly digital world.