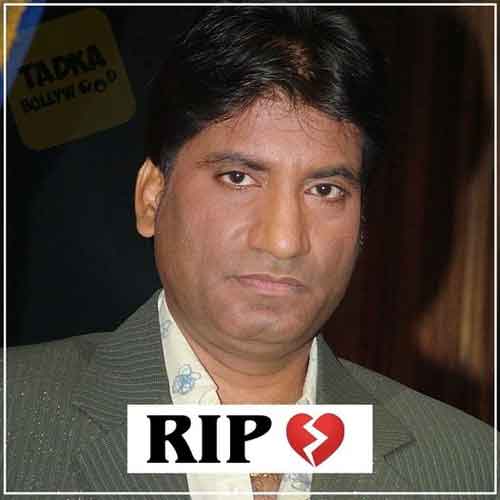 Comedian Raju Srivastava died at AIIMS Delhi at the age of 58. His family has confirmed his death.

"He was doing his routine exercise and while he was on the treadmill, he suddenly fell down. He suffered a heart attack and was immediately taken to the AIIMS hospital," Raju Srivastava’s cousin had earlier told PTI.

The comedian died at 10.20 am, after 41 days of hospitalisation. Raju was admitted to AIIMS Delhi on August 10 after he experienced chest pain and collapsed while working out at a gym.

He was admitted to the hospital over a period of one month following a heart attack, Raju was on a ventilator. Recently, his brother Dipoo Srivastava had said that the comedian was recovering slowly but was unconscious.

Raju Srivastava started his career by appearing in small roles in several films, including Maine Pyar Kiya, Baazigar, Bombay to Goa and Aamdani Atthanni Kharcha Rupaiya. He became a household name after participating in the comedy show The Great Indian Laughter Challenge. He later also entered the third season of Bigg Boss.