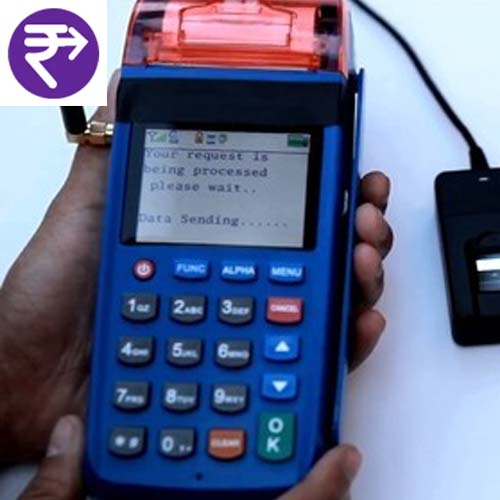 India being in the high-cash economy regions, millions of transactions are already happening via Micro ATMs, whether it’s through Aadhar Enabled Payment System (AePS) or through Micro ATM devices. Micro ATMs were instrumental in facilitating cash withdrawals during the current pandemic, especially for withdrawal of Government’s disbursement of Rs 1.75 lakh crore into Jan Dhan accounts of workers, labours, farmers etc. who were out of work and needed cash.

RapiPay Micro ATMs are extremely handy and can be easily connected with the RapiPay Agent App, used by all RapiPay Saathis across India. RapiPay holds a PPI (Pre-Paid Instrument) License from RBI and it’s completely secure and reliable for both agents and end customers.

“We are delighted to share that our Micro ATMs have received a tremendous response from the market and we have been able to install over 25,000 devices within a month of its launch. RapiPay Micro ATMs are revolutionary in comparison to the conventional ATM machines and offers utmost ease to the consumers enabling them to withdraw cash and do other similar banking activities at any RapiPay Saathi store without having to travel kilometres in search of an ATM,” said Yogendra Kashyap, MD & CEO, RapiPay.

“Availability of Micro ATMs, AePS and other services such as money transfer, bill & taxes payments etc with a neighbouring shopkeeper is a big saviour for consumers looking for banking & payment services in their neighbourhood” added Kashyap.