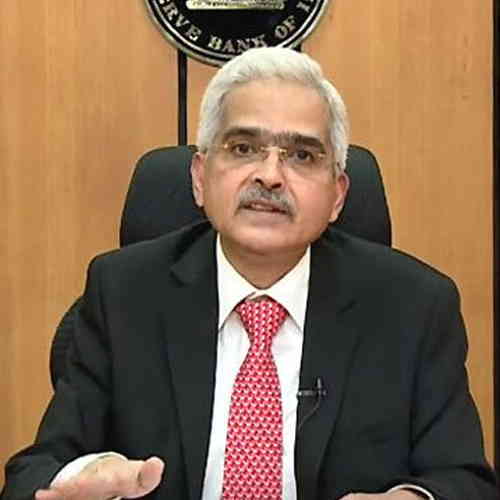 The extension of a three-month moratorium on repayment of term loans by borrowers means that they would not have to pay the loan EMI instalments during the moratorium period. This period is also known as EMI holiday. Usually, such breaks are offered to help individuals facing temporary financial difficulties to plan their finances better.

As per the debt servicing relief announced earlier by RBI, interest shall continue to accrue on the outstanding portion of the term loans during the moratorium period. Deferred instalments under the moratorium will include the following payments falling due from March 1, 2020 to May 31, 2020: (i) principal and/or interest components; (ii) bullet repayments; (iii) Equated Monthly instalments; (iv) credit card dues. It is likely these will continue for the extended period of the EMI moratorium.

As per RBI rules, any default payments have to be recognised within 30 days and these accounts are to be classified as special mention accounts.

RBI in a press conference dated March 27, 2020 announced that all banks, housing finance companies (HFCs) and NBFCs have been permitted to allow a moratorium of 3 months on repayment of term loans outstanding on March 1, 2020