This is probably the highest number of banks receiving RBI monetary penalties on a single day for various rule violations. According to an industry source, the RBI penalties on these banks are mainly linked to banks' dealings with crisis-ridden Dewan Housing Finance Corporation (DHFL) and its group companies.

The RBI release said a scrutiny in the accounts of the companies of a group was carried out by the RBI and it was subsequently observed that the banks had failed to comply with provisions of one or more of the aforesaid directions issued by RBI and/or contravened provisions of the Banking Regulation Act, 1949, the RBI said. The group mentioned here is mainly DHFL.

Further, notices were issued to the banks advising them to show cause as to why penalty should not be imposed for non-compliance with the directions/contraventions of provisions of Banking Regulation Act, 1949, the RBI said. Following its examination, the RBI concluded that violations warrant imposition of monetary penalty on fourteen banks, the RBI said. 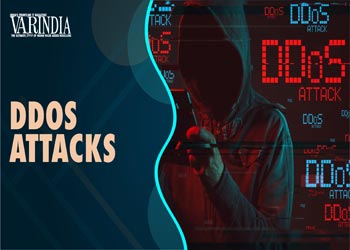