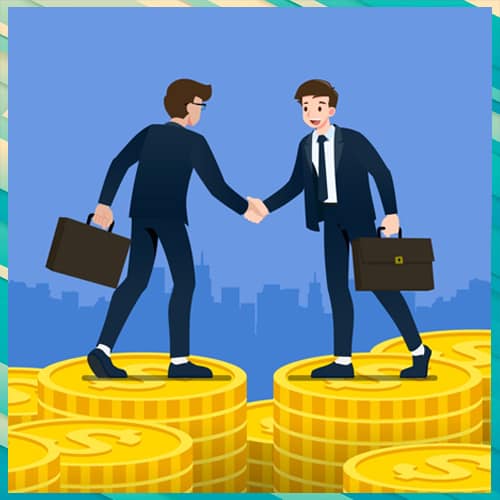 The National Company Law Tribunal (NCLT) has given a nod to the creditors and shareholders of Reliance Retail Ventures to hold meetings to seek approval for the company's proposed Rs 24,700 crore deal with the Future Group.

NCLT’s Mumbai bench which is led by Suchitra Kanuparthi has allowed the application by Reliance Retail's creditors and shareholders to convene meetings to seek approval for the deal.

NCLT's detailed order in the matter is awaited.

On June 22, the tribunal had reserved its order on Reliance Retail's plea to seek consensus of the shareholders on the company's deal with Future Group.

Before this, on a similar petition by the Future Group, the NCLT gave a nod in holding meetings of the creditors and shareholders for seeking approval for the transaction.

On October 1, 2021, Reliance Retail extended the long-stop date for the completion of its deal with Kishore Biyani-led Future Group by another six months to March 2022, due to the delays ensuing from the ongoing legal battle with the US-based Amazon.