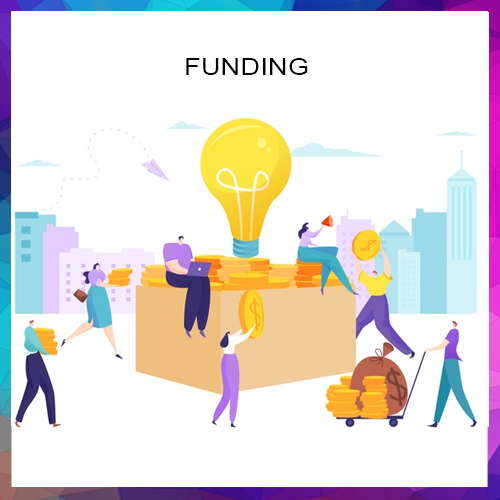 BrowserStack, the SaaS startup, has raised $200 million in Series B funding at a $4 billion valuation. This makes BrowerStack India’s 15th unicorn of 2021. After Chargebee, it has become the year’s second SaaS unicorn.

BOND led the funding round and earlier it had invested $50 million in a Series A round in 2018. Insight Partners and existing investor Accel also participated in the round.

As per Venture Intelligence, during its first institutional funding round BrowserStack, almost a decade old startup, was valued at $500-600 million. Its valuation has soared 8X in three years, mirroring the meteoric growth of India's SaaS sector.

The startup plans to use the capital to make strategic acquisitions, expand product offerings for developers, and ramp up scale across the globe to fulfil its vision of becoming the "testing infrastructure for the internet".

Ritesh Arora, Co-founder and CEO of BrowserStack, told a news source, "Our vision is to be the testing infrastructure for the internet. This means launching new products which solve deep problems for developers in the space of testing. This funding will allow us to explore the different ways in which we can bring new products to market - via acquisitions, acqui-hires, and by investing more heavily in our product and engineering teams. Our focus will always be to build products that solve deep problems for developers and help them build amazing experiences for their users."

BrowserStack was founded in 2011 and has been a category leader in software testing on the cloud and counts over 50,000 customers and more than 4 million developer signups. It caters to giant corporations such as Microsoft, Twitter, Barclays, Expedia, and several others, powering over two million tests across its 15 global data centres every day.

Speaking of the investment, Jay Simons, General Partner at BOND, said, "As software rewires everything, the bar on speed and quality continues to rise, and testing software across the expanding number of browsers and devices is a huge and expensive challenge for development teams to manage on their own. BrowserStack makes this simple and cost-effective, giving developers instant access to the widest range of browser and device configurations to test their applications. It is a boon for today's developers."