Sachin Tendulkar to bat for Unacademy picks up strategic stake 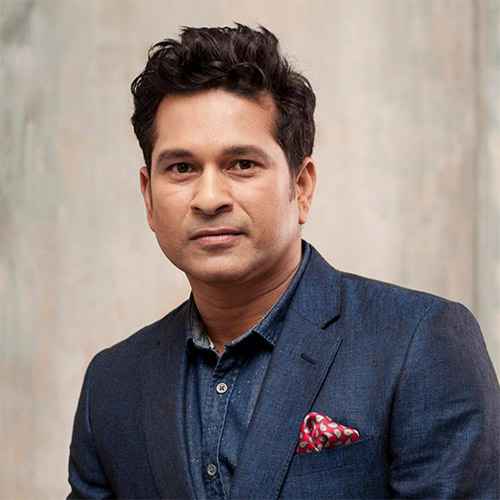 Master Blaster Sachin Tendulkar has inked a multilayer partnership with Bengaluru-based online education technology company Unacademy to pick up a small stake in the platform as well as to become its brand ambassador. The former star cricketer will also host a series of live interactive classes, which everyone can access free of cost on the Unacademy platform, company officials said.

“Over the last couple of months, Sachin decided to come on board as a strategic investor and a brand ambassador for us,” said Gaurav Munjal, cofounder and CEO of Unacademy Group.

He said the company started discussions with Tendulkar around seven months ago. “We think that having him on board will also help us achieve our mission, which is to democratise knowledge and education faster.”

Sachin will also work with Unacademy on developing a deeper content-led partnership, the contours of which will be revealed in the coming months.

“I feel this is a great opportunity for me to be able to reach out to as many people as possible,” Tendulkar said.

“We just spoke about a billion plus minutes every month. We want to reach out to billions of people. And the whole idea is to allow them to have this access to talk to me and for me to be able to share my experiences with them.”

Munjal said the platform has more than 47,000 teachers, and it does more than a billion minutes of watch time every month. “The impact that we have created in every corner of the world is huge,” he said. Though they declined to share any financial details, Tendulkar said he will be investing ample of his time. “I will be doing these interactions very frequently,” he said.