SBI Chairman Rajnish Kumar hopeful about Yes Bank, says 'will not be allowed to fail' 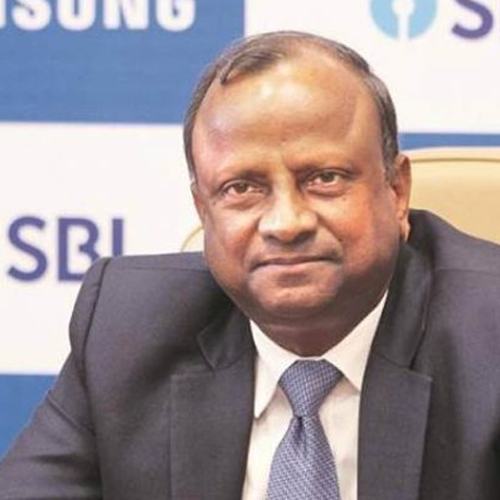 As per news source, Chairman of State Bank of India (SBI), Rajnish Kumar said that “some solutions will emerge" to stabilize Yes Bank.

Bank is in a pursuit to raise new capital for a long time.

“Yes Bank is a significant player in the market with an almost $40 billion balance sheet," State Bank of India Chairman Rajnish Kumar said. “I have a feeling that it will not be allowed to fail," he added.

After his statement, it is speculated that the government, which controls State Bank of India, may ask the lender to play a role in bailing out the private-sector Yes Bank. But earlier Kumar said it was “out of the question that SBI will do anything for Yes Bank."

Amid worries about its asset quality and uncertainty about its efforts to raise new capital, the shares of Yes Bank have plunged more than 80% over the past year. It’s trying to shore up a core equity capital ratio that’s barely above a regulatory minimum of 8%.

Kumar said it won’t be good for India’s economy as a whole if Yes Bank were to fail. “Because a bank of that size, if it is allowed to fail, there’s a problem," he said. “And I am sure that some solutions will emerge."