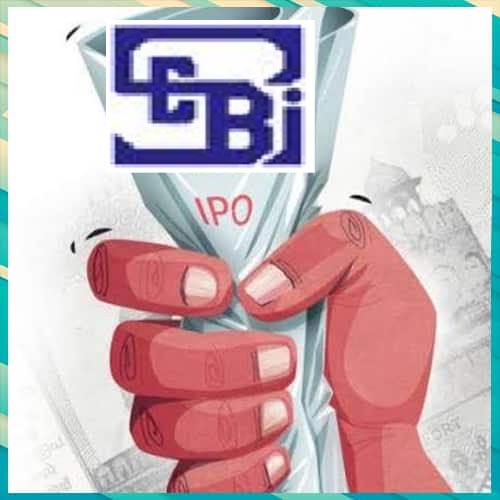 India has tightened scrutiny of IPO-bound firms by questioning how key internal business metrics are used to arrive at valuations, unsettling bankers and companies which fear delays in listing plans, after the flop listing of Paytm's $2.5 billion IPO.

The Securities and Exchange Board of India (SEBI) has in recent weeks asked many companies to get their non-financial metrics -- KPIs, or key performance indicators -- audited, and then explain how they were used to arrive at an IPO's valuation.

Last year, more than 60 companies - including high-profile tech ones - made their market debut and raised more than $13.5 billion, with many like ride-hailing firm Ola and hotel aggregator Oyo still in the pipeline.

The Paytm listing, though, raised concerns about valuations. After tanking on listing day, the Indian payment firm's shares are currently trading 64% below their issue price, and some fund managers had said the episode will “hopefully bring some realism to valuations.”

Investment bankers from Bank of America and India's Kotak Mahindra both have raised concerns with SEBI about such planned scrutiny of IPOs. The tighter scrutiny comes when India's startups and other companies have become a darling for foreign investors and increasingly hit the markets.