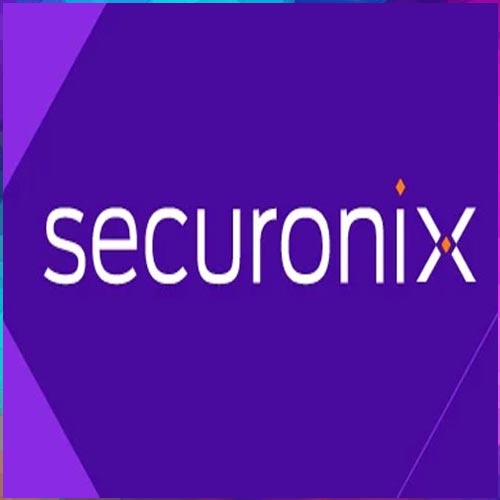 Key features of Securonix Investigate include:

· Ability to have analysts annotate, document, and share observations made during investigations

· Information sharing channels that can be used for blue, purple, and red teams, as well as intracompany and intercompany communications

Nanda Santhana, SVP, Cyber Security Solutions and Threat Labs at Securonix, said, “Securonix Threat Labs’s mission is to empower security teams with the tools and content they need to respond quickly to emerging and advanced threats. Adding Polarity’s investigation capabilities to our Security Analytics and Operations platform enables analysts to rapidly investigate and prioritize threats by providing the data analysts need to make faster and more consistent decisions, all from a single console.”

Securonix Investigate strengthens the collaborative fabric between analysts and hunters, allowing them to save and share the knowledge and experience that is often lost during analyst turnover, reduce investigation fatigue, and minimize duplicative efforts.