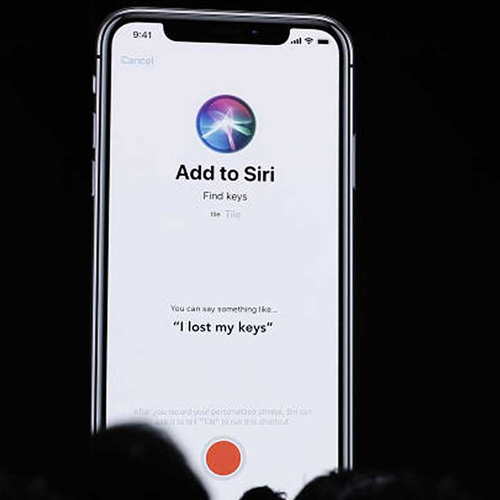 A former Apple contractor who revealed that the company was using users’ private conversations to improve its virtual assistant, Siri, has gone public over lack of action.

The 25-year-old former Apple contractor wrote a letter to all European data protection regulators wherein he announced his decision. “It is worrying that Apple (and undoubtedly not just Apple) keeps ignoring and violating fundamental rights and continues their massive collection of data,” Thomas le Bonniec wrote in a letter to the European regulators, as reported by a newspaper.

“I am extremely concerned that big tech companies are basically wiretapping entire populations despite European citizens being told the EU has one of the strongest data protection laws in the world. Passing a law is not good enough: it needs to be enforced upon privacy offenders,” he added.

After the report came out, Apple halted the program, brought the Siri grading program in-house and made it an opt-in feature for the users.

Now, the whistleblower who revealed the Siri grading program is arguing that the iPhone maker didn’t face any consequences for the program.

“The recordings were not limited to the users of Apple devices, but also involved relatives, children, friends, colleagues, and whoever could be recorded by the device. The system recorded everything: names, addresses, messages, searches, arguments, background noises, films, and conversations....These practices are clearly at odds with the company’s ‘privacy-driven’ policies and should be urgently investigated by data protection authorities and Privacy watchdogs,” le Bonniec wrote in the letter.

“Although this case has already gone public, Apple has not been subject to any kind of investigation to the best of my knowledge,” he added.