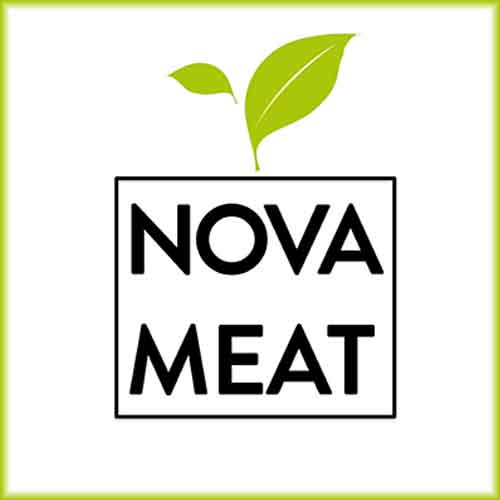 Spanish startup NovaMeat is set to transform the world of protein with its 3D-printed seaweed-based vegan steaks. If it is lucky, its products could be in stores by 2022.

Founded by Italian bioengineer Giuseppe Scionti in 2017, NovaMeat has created a sustainable, nutritious alternative to traditional animal-based meat with the use of tissue engineering and bioprinting. The new plant-based product not only looks like steak, but it also has the same nutritional value and consistency as it is made from peas, rice and seaweed.

It’s also more environmentally-friendly than its animal-based counterpart, given that industrial farming of cows is hailed as one of the biggest causes of climate change. Keeping this in mind, Scionti wanted to pick the plant-based ingredients with the lowest impact on the planet.

The element of taste is something NovaMeat is still working on, however, and Scionti hopes to partner with a chef to get his 3D printed plant-based product tasting just as good as it looks. The startup is also developing vegan chicken breast, which like the steak, is created by combining the vegetable proteins into a paste and then 3D printing them – this method is inexpensive, creating 100 grams of plant-based meat in 30 minutes and costing less than $3.

“I hope to see our technology being used by big food manufacturers to produce plant-based meat alternatives on a widespread basis to hit UK shelves before 2022,” Scionti said recently. “We’ll also partner with innovative restaurants too, to bring plant-based fibrous meat to a widespread audience even faster.”

Scionti and NovaMeat are not alone in their mission to bring sustainable, nutritious, 3D printed plant-based steaks to the consumer market.

While Jet-Eat, an Israeli-based company is working on 3D printing plant-based meat, Aleph Farms, another Israeli startup is also on a mission to create a 3D printed steak.

However, unlike NovaMeat, the company’s meat will be lab-grown from animal cells. 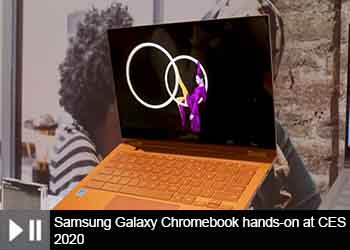 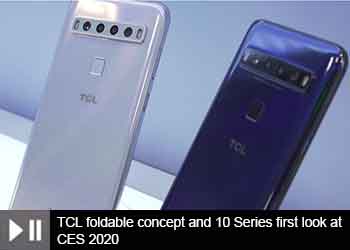 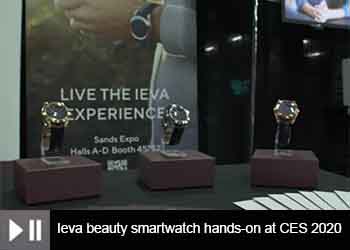