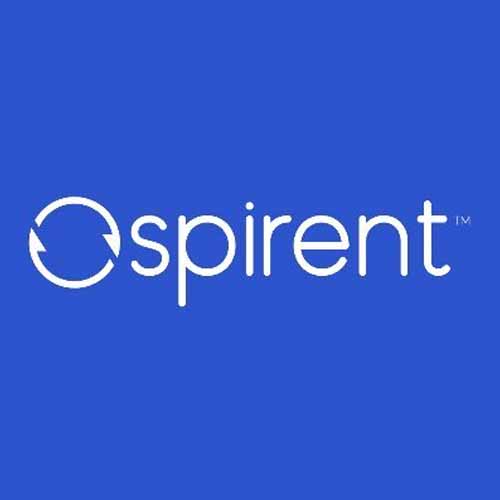 Spirent Communications has announced the release of SimIQ, a new software that will allow for earlier and more efficient GNSS testing during product development. From software-in-the-loop through to final form testing, SimIQ enables developers to collaborate across the full design lifecycle through the creation, sharing and replay of I/Q data files.

Ricardo Verdeguer Moreno, Product Manager for SimIQ explains, “SimIQ Capture enables developers to test their receiver algorithms in the earliest stages of design in order to minimize their costs. This provides designers with full assurance that they can move forward with confidence to the hardware design phase.”