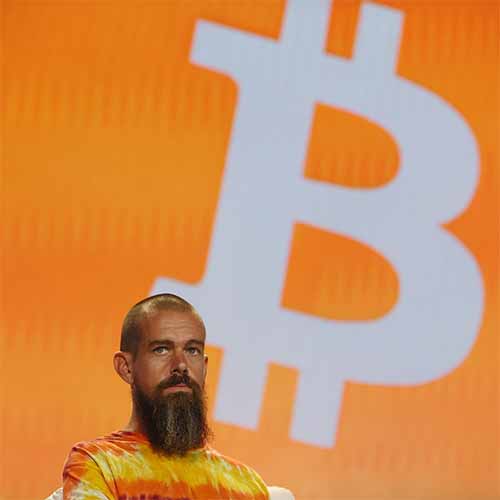 Square Inc will make a hardware wallet for bitcoin, the payments company confirmed in a tweet on Thursday shortly before U.S. Senator Elizabeth Warren flagged growing risks posed to consumers and financial markets by the cryptocurrency market.

Bitcoin wallets can be stored offline or online at cryptocurrency exchanges, venues where bitcoin can be bought and sold for traditional currencies or other virtual coins.

"We have decided to build a hardware wallet and service to make bitcoin custody more mainstream...", Jesse Dorogusker, head of hardware at Square said in a twitter thread.

Many companies have emerged to serve a growing need to protect their assets from online theft.