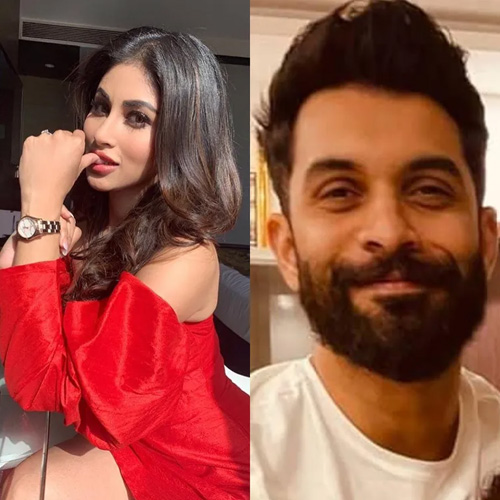 The wedding season still continues it seems. After Katrina Kaif-Vicky Kaushal and Ankita Lokhande-Vicky Jain getting married last month, this time it is the Naagin actress Mouni Roy who is all set to get married to her boyfriend Suraj Nambiar.

Suraj is a Dubai-based businessman and banker. If sources are to be believed, the two were reportedly tying the knot in Dubai. But then the plans have been changed and now according to a report in Hindustan Times, the actress’ marriage will take place in India. But it is surely going to be a destination wedding.

Mouni is one of the biggest names in the Indian television industry, while also being a part of multiple Bollywood films. According to sources, Karan Johar, Ekta Kapoor, Manish Malhotra, Aashika Goradia, and other celebs are on the guest list. 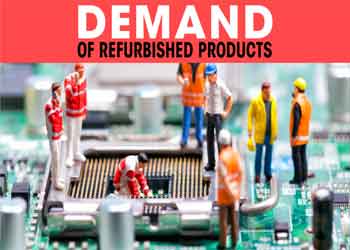 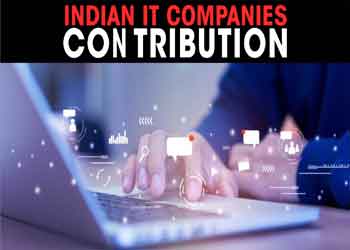 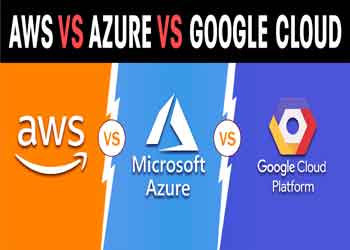 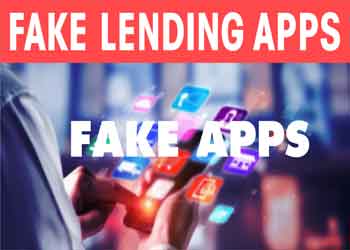