The merger of GST slabs to take more time 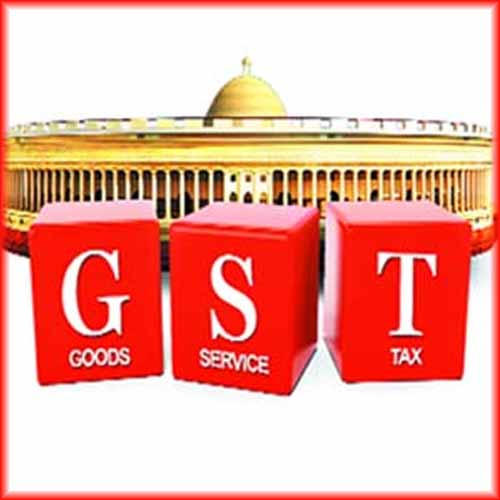 However, the GST compensation cess levied on items like cars may be extended, three officials aware of talks between central and state governments said.

Sources said, the GST meet on May 28 would include discussion on GST compensation mechanism for FY22.

While the plan to merge the two slabs is under consideration for several months, this will imply a change in the design of the GST structure itself and impact some of the goods, said a second official with a state government.

While a merged GST rate somewhere in the middle could reduce the number of slabs and lower the tax burden on items in the 18% rate, it could lead to a higher burden on items that fall in the 12% slab, which includes certain medical equipment, medical-grade oxygen and processed food.

The last GST Council meeting in October 2020 made an in-principle decision to extend the GST cess beyond June 2022 to help pay for the borrowing made in FY21 to compensate states.