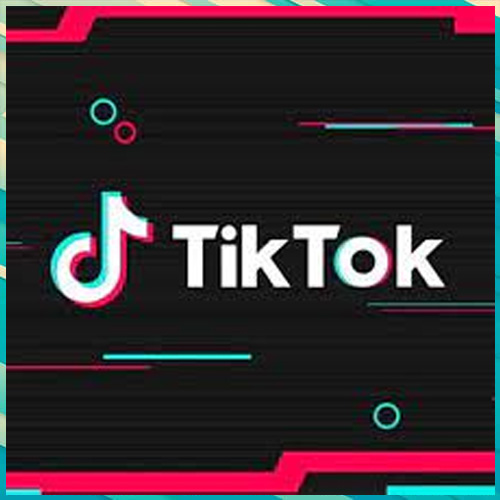 “Being a leader in safety and security is the only future for successful social media platforms. Following a history of letting user-created harmful, unsafe, violent, or even criminal content slip through the cracks, platforms will see rigorous scrutiny from regulators and consumers in 2022. TikTok’s Transparency Forum signals a forward-looking approach that will resonate with Gen-Z ideals. However, it will need to demonstrate progress.

“GlobalData’s Social Media Scorecard predicts future winners by rating companies in the 10 themes most important to the social media industry. This contributes to an overall score, ranking the future winners in the industry. ByteDance (TikTok’s parent company) is ranked 2/5 for one of themes, ‘Data Privacy’. Meanwhile, Meta (Facebook’s parent company) is ranked 1/5. This means ByteData is better positioned for this theme, but both companies have a long way to go. Overall, GlobalData ranked ByteDance first out of all social media companies and Meta twenty first, suggesting ByteDance is best positioned for the future.”

“However, TikTok still has work to do. The platform removed 82 million videos for content violations in Q2 2021, 70% of which were removed by automated technology. However, there have been instances of bias, with phrases such as ‘supporting white supremacy’ not being immediately censored. TikTok’s Transparency Forum marks it as a progressive social media platform, recognizing the importance of safety and security, as long as it can demonstrate changes and progress in future forums.”