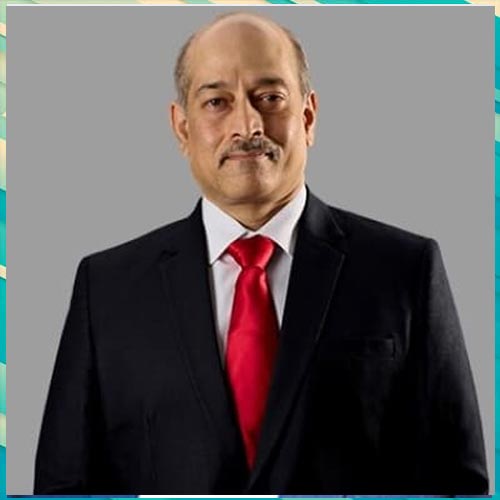 Welcoming Baliga to his new role, Ishikawa stated, “It has been a great pleasure to serve as the MD of TSIP. During my tenure, I established the slogan “Across & Beyond” to further enhance the value of TSIP. I am proud that, with this slogan, TSIP has accelerated its shift from ODC (Offshore Development Centre) to CoE (Centre of Excellence), even during the difficult period of pandemic. I am happy to pass on the baton to Ramdas Baliga, who has been leading a wide area of business with various technology domains in TSIP. I believe Baliga will lead TSIP to greater heights.”

Baliga joined TSIP in 2003. During his over 18 years of association with the company, Baliga held various leadership roles and positions, and played an instrumental role in designing and developing IT technologies and solutions for Toshiba Group companies in India and overseas.

Under his aegis, Toshiba Software’s development centres at Bengaluru and Pune have long been considered as centres of operational excellence. Currently, TSIP has a strong team of more than 1000 employees and is aspiring to increase the talent acquisition efforts to fulfil its rapidly expanding customer base. TSIP has successfully created an innovative and flexible work environment to bring out the best in the employees and make TSIP a great place to work.