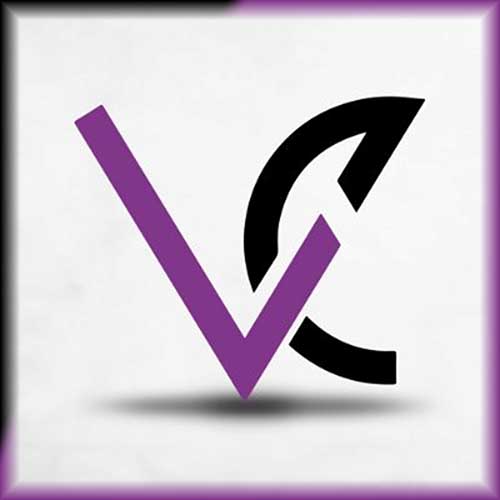 The news comes after, the crypto exchange Vebitcoin announced that it stopped all of its activities citing financial strains. Turkish authorities have blocked all onshore bank accounts of cryptocurrency exchange platform in the country.

Vebitcoin, a digital asset trading platform based in Turkey, announced on Friday that it had stopped all activities “in order to fulfill all regulations and claims”.

Due to the recent developments in the crypto money industry, there was a much higher density in our operations than expected. We would like to state with regret that this situation has led us to a very difficult process in the financial field,” Vebitcoin said in a statement published on its website.

Turkey’s Financial Crimes Investigation Board (MASAK) blocked the company’s accounts and began an investigation, Anadolu reported. Last week, Turkey’s central bank banned the use of crypto assets for payments, citing “irreparable” damage and transaction risks as reasons for the ban.

The founder of Thodex, has flown to Albania, taking $2 billion of investors’ funds with him. According to the state-run Anadolu Agency, Turkish authorities have now issued an international warrant seeking Ozer’s arrest.