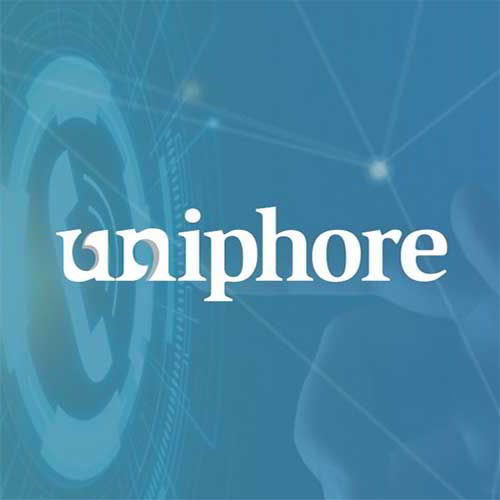 Ravi Saraogi and Umesh Sachdev founded in 2008, Uniphore develops solutions in speech analytics and virtual assistant verticals and has offices in Chennai, Bengaluru, Singapore, and Palo Alto. In the year November 2017, Uniphore had picked up undisclosed Series B round led by Chiratae Ventures with participation from John Chambers, chairman of USISPF and executive chairman of Cisco.

As Uniphore is looking to expedite its go-to-market in North America and work towards research and development and building speech analytics. The company claimed to have 300% year-over-year growth in 2018. Further, it aims to achieve $100 million revenue run rate in the next three years.