US Senators urge Justice Department to probe TikTok and Zoom 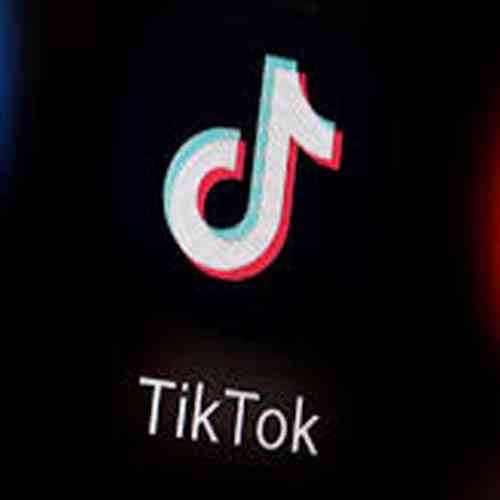 Two senators wrote in a letter to the agency for the Justice Department to investigate whether the popular video apps TikTok and Zoom have violated the constitutional rights of Americans by sharing private information with the Chinese Government.

“We are extremely concerned that Zoom and TikTok have disclosed private information about Americans to the PRC and engaged in censorship on behalf of the Chinese government,” the senators wrote to John Demers, head of the Justice Department’s National Security Division, referring to the People’s Republic of China.

“We believe that it is imperative that the Department of Justice investigate and determine whether Zoom and TikTok business relationships, data handling practices, and operational connections to China pose a risk to Americans,” the senators wrote.

The senators also asked for the Justice Department and U.S. intelligence agencies to brief Congress on the issue as soon as possible.

TikTok has repeatedly rejected accusations that it feeds user data to China or that it is beholden to Beijing, even though its parent company, ByteDance Ltd., is based there.

“TikTok is led by an American CEO, with hundreds of employees and key leaders across safety, security, product, and public policy here in the U.S.,” a company spokesperson said earlier this month. “We have never provided user data to the Chinese government, nor would we do so if asked.”

Zoom, based in San Jose, California, came under scrutiny last month after it suspended, then reactivated, the account of a U.S.-based group of Chinese pro-democracy activists. Critics say it did so to appease China’s government.

“Zoom is an American company, founded and headquartered in California, incorporated in Delaware, and publicly traded on Nasdaq,” the company said in a statement. “We take user privacy, security, and trust extremely seriously, and as always, we welcome conversations with officials about our global business practices and policies.”

The company previously came under criticism for not providing end-to-end encryption of its popular video conferencing service, which has surged in popularity during the Covid-19 outbreak. That discovery came after researchers found instances when Zoom meetings and their related encryption keys were routed through servers in China, even though no one on the call was based there.

The senators’ request comes after Treasury Secretary Steven Mnuchin told reporters on Wednesday that TikTok is under a national security review by the Committee on Foreign Investment in the United States, known as CFIUS, and that President Donald Trump will soon get a recommendation on it.

Senators Hawley and Blumenthal said TikTok and Zoom hold themselves out as American companies but “have sought to conceal and distract from their meaningful ties to China.”

“As tens of millions of Americans turn to Zoom and TikTok during the Covid-19 pandemic, few know that the privacy of their data and their freedom of expression is under threat due to the relationship of these companies to the Chinese government,” according to the senators.

Another bipartisan group of senators on Tuesday wrote to Director of National Intelligence John Ratcliffe and FBI Director Christoper Wray, saying they were concerned that China could use TikTok to carry out influence operations against the U.S., including interfering with the upcoming presidential election.