Verizon to take over wireless services provider Tracfone for $6.25 bn 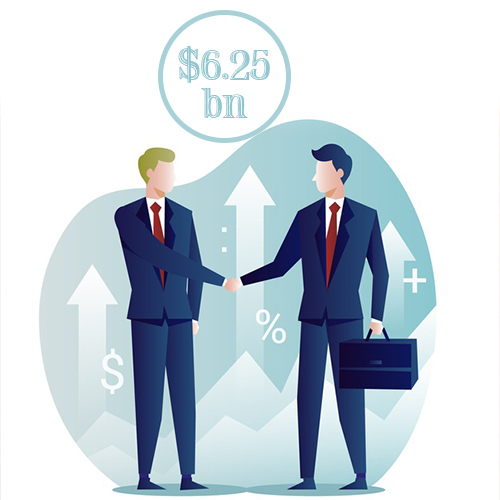 In a cash and stock deal worth $6.25 billion, Verizon Communications Inc. has announced that it will buy the wireless service provider Tracfone which is a unit of Mexican telecom America Movil. Tracfone serves 21 million subscribers through more than 90,000 retail locations across the United States.

Tracfone said that 13 million of its subscribers rely on Verizon's network under an existing agreement.

In the US, due to several mergers, at present the wireless industry is into the hands of three mobile carriers, T-Mobile that in April completed its $23 billion merger with Sprint Corp to solidify its position in the United States, Verizon and AT&T Inc.

Shares of Verizon were up more than 1% in premarket trading.

Credit Suisse is acting as financial adviser to Verizon on the deal that is expected to close in the second half of 2021.