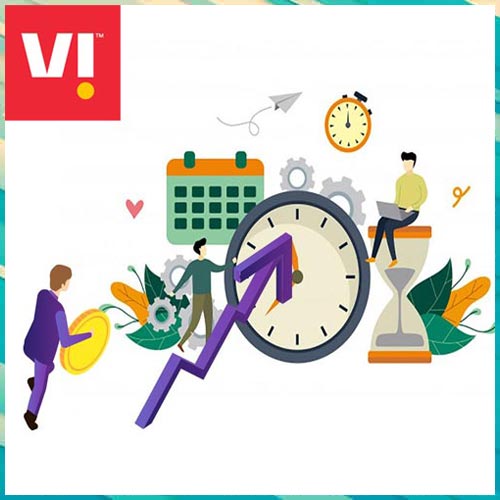 Telecom operator Vodafone Idea has introduced course materials for Agniveer exams that will be conducted by Indian defence forces this year. The company has partnered with edtech firm Pariksha to launch the course on its app.

Vi said that it is providing free access to the test prep material for Agniveer along with many other government job exams on the Vi jobs and education platform for one month. After completion of the trial period, users will have to pay a Rs 249 subscription fee on the platform.

Under the Agnipath scheme, those aged between 17-and-a-half and 21 years would be inducted into the armed forces for a four-year tenure and 25 percent of them will be inducted for regular service subsequently.

The firm added, “Vi aims to empower Bharat youth to prepare and excel in various government job exams, including Agniveer, by enabling access to well-researched course material which can be accessed through its platform, anywhere, anytime.”