Vodafone teams up with Google cloud to develop data services 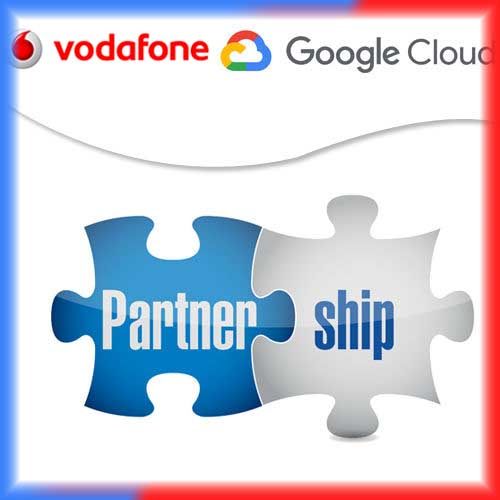 As per news source, Vodafone Group PLC and Google have teamed up to develop data services. The news source mentions that about 1,000 workers in the U.K., Spain and the U.S. will be asked to create “Nucleus," the new cloud-based storage and analytics portal, which will host Vodafone’s data. The new portal will be able to process around 50 terabytes of data a day within the cloud.

The partnership agreement is for a period of six years and Vodafone will transfer data from its own servers to Google Cloud.

Vodafone and Google will also invent a system, called Dynamo, that will extract and transport data across different countries where the telecoms company operates.

In future, both the companies seek to sell consultancy services to other multinational businesses seeking to move huge amounts of data to the cloud.