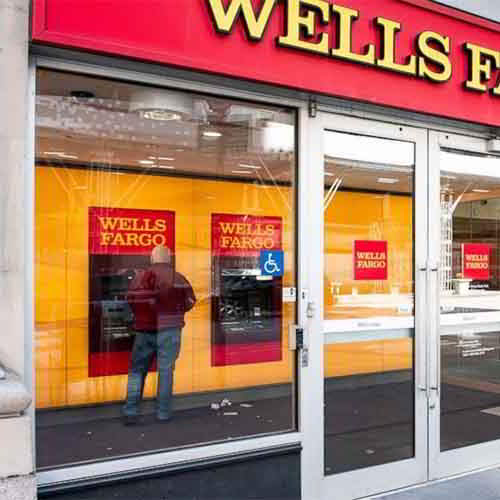 Wells Fargo has invested $5 million into Elliptic, a U.K. start-up founded in 2013, which helps banks manage the risks associated with being exposed to cryptocurrencies.

Elliptic is well known for its analysis tools, which it sells to some of the world’s largest cryptocurrency platforms . The adopted technology is able to uncover a terrorist group using bitcoin to finance its operations by tracking suspicious transactions on the cryptocurrency’s digital ledger known as the blockchain. It then flagged this to its clients so they could cut off the funds.

In Box: The investment into Elliptic from Wells Fargo’s venture unit is an extension of the start-up’s $23 million Series B funding round. Elliptic is known for its analysis tools which are used to help cryptocurrency platforms find and block illicit transactions.

If they see payments going between their customers and one of a long list of crypto entities, they can understand more about who that entity is and whether it’s something they should be concerned about,” Elliptic co-founder and CEO James Smith told CNBC in an interview.

The aim of Discovery is to give banks a sense of their exposure to crypto-assets through their customers’ transactions and identify whether there are any money laundering risks.

The investment into Elliptic from Wells Fargo’s venture unit, Wells Fargo Strategic Capital, is an extension of the start-up’s $23 million Series B funding round announced in September. The additional investment brings the company’s total money raised to over $40 million. Elliptic didn’t disclose its valuation.