Why the market share of OPPO & VIVO goes down 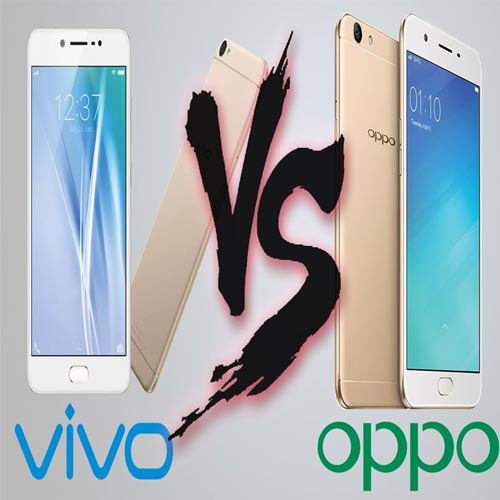 India is the battel field of all leading mobile phone brands and India is the second largest smart phone market in the world, only next to China. According to Counterpoint Technology Market Research, India’s smartphone shipments grew 18% last year, far exceeding the global growth rate of 3%.

As per International Data Corporation (IDC) data shows that Samsung’s smartphone won the share of 24% with leading position in India market, Xiaomi ,Oppo and Vivo and Lenovo is following closely. Analysts estimate that Apple’s share of the smartphone market in India is only 3%, but this high-end smartphone manufacturers are increasingly concerned about India, the world’s second largest population country.

brands Oppo and Vivo, which together having 22% of India’s smartphone market share, seems declined in their sales in the month of July, even their aggressive marketing spends also didn’t help in gaining the market share, with the newer player NOKIA and Xiaomi (Country’s second largest smartphone brand) entered the offline retail space. Whereas, Samsung remained as the No.1 brand and at the same time the Indian smartphone market also shown a positive growth of about 8% in July 2017 .