Yami Gautam says on how the beauty has evolved with time 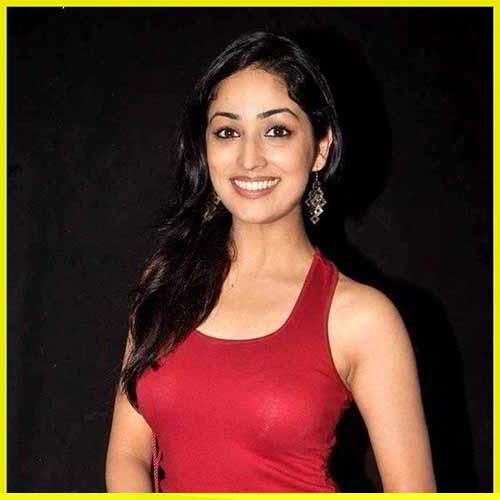 Yami Gautam, who has been associated with a popular fairness cream brand, says she is happy that the definition of beauty has evolved with time, and having a fair complexion is certainly not a parameter of beauty anymore.

Yami's upcoming film "Bala", which also features Ayushmann Khurrana and Bhumi Pednekar, addresses the topic of beauty, as the lead characters are a young man suffering from premature balding and a young woman of dark complexion.

Yami is the face of a popular fairness cream that promotes colorism, Yami says, "Social media and films have only highlighted what exists around us over the ages. It is the reason those ad-films were made back then.

The definition of beauty was such back then, that having a fair complexion was important for a girl to get a good groom or a good job. I am so glad that times have changed, and dialogue has started on the definition of beauty. Starting out as a model, Yami's career graph soared after her 2012 debut film, "Vicky Donor".

There should not be any pre-requisite of beauty. It should be an individual's choice to look fair, tanned or feel happy with the complexion she is born with. It should not be forced upon them. She said advertisements showing "that people should feel unhappy for not having a fair complexion were wrong"."Nowadays in ads, we don't talk about fairness, but glowing skin. That is how brands should evolve," she added.

Yami believes the film is going to start a conversation on a larger topic. "The film is an important medium, and 'Bala' lets us look at the larger conversation that is not limited to premature balding, dark skin or other such things that affect the confidence of an individual. The film says one should feel happy being whatever they are. It is about self-acceptance and self-love," she concluded."Bala" releases on November 7- Pinkvilla.