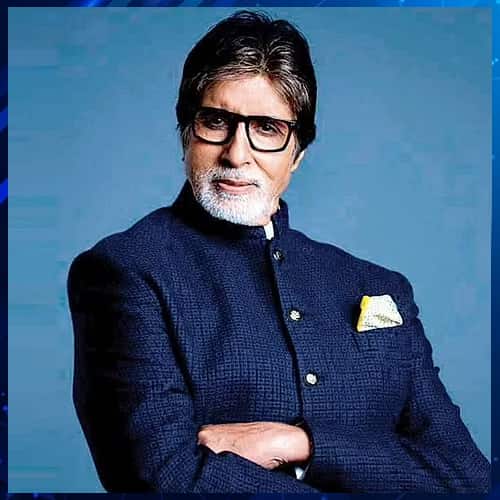 NFT exchange platform Beyondlife.club that launched the actor's NFT collection said that Bollywood actor Amitabh Bachchan's Non-Fungible Tokens (NFTs) broke all records for NFT bids in India on the first day of the auction, making it the most successful so far.

The 'Madhushala' collection received the highest ever bidding at $4,20,000 on Day 1. The auction also has seven autographed movie posters and collectables, which received bids worth over $1,00,000.

"The overwhelming response on Day 1 of the NFTs dropped by Amitabh Bachchan shows his affinity towards his million fans in India and across the globe, further transforming the NFT space in India. The excitement is only growing from here as the bidding number is still soaring on day 2," said Keyur Patel, co-founder and chairman of Guardian and co-founder of Beyondlife.club.

NFT stands for "non-fungible token." It is a digital asset that links ownership to unique digital items, such as works of art, real estate, music, or videos. NFTs can be considered modern-day collectibles.