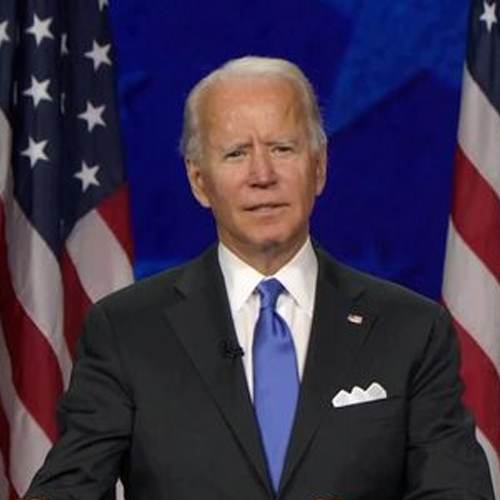 US President Joe Biden's campaign received at least USD 15.1 million from employees of big tech firms in donations. The companies include Google, Microsoft, Amazon, Apple and Facebook. This made up the biggest source of donations to Democrats among corporate employees, as per the report.

Corporations are prohibited from directly donating to campaigns. But their employees are free to donate as individuals. The USA's Federal Election Commission requires individuals who contribute USD 200 or more to report their employer.

Facebook employees have emerged as another top source of money, donating USD 1.9 million to Biden's campaign.

Employees of Amazon contributed a total of USD 2.8 million to Biden’s campaign.

Republican Party has been asserting for a long that big tech companies were biased against them. They have also accused companies like Facebook and Google of censoring online content to favour liberal views.

Facebook's CEO Mark Zuckerberg, Twitter CEO Jack Dorsey and Alphabet CEO Sundar Pichai are set to testify before the US House of Representatives panel next month. The Biden administration will also be picking the heads for key bodies dealing with the tech companies - like Federal Trade Commission, Justice Department Antitrust Division. The picks will be interesting as it will largely determine how the government under Joe Biden handles the big tech