Cloud adoption in India is still at its nascent stage 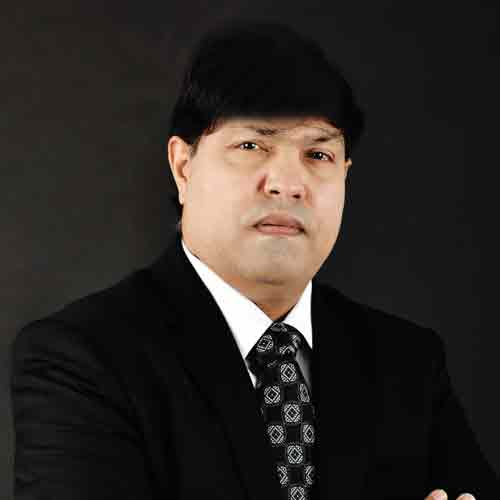 According to B.S. Rao Cloud adoption in India is still at its nascent stage. SaaS applications are being consumed more rapidly, while Infrastructure as a Service (IaaS) is underpenetrated. IaaS adopting in India is under 5% at the moment and will take another decade to cross the 50% mark meaning we will witness real growth in the next 3,000 days in the country. Employment in cloud will also grow as millions of cloud experts would be required by the year 2030. Public cloud infrastructure in India will also grow as hyperscale such as Amazon, Azure, Google Cloud will continue to make investments in the country to tap the growth. We currently serve over 4,000 customers including 60 of the Fortune 500 Global Multinationals.

Edge is the future, as data is processed where it is generated. India will witness at least 10,000 edge data centers over the next decade as more and more applications get closer to the customers. Most of the edge data centers would be deployed in Tier-2 and Tier-3 cities in India. IoT, Cloud, OTT, Gaming will be the key drivers for edge computing.