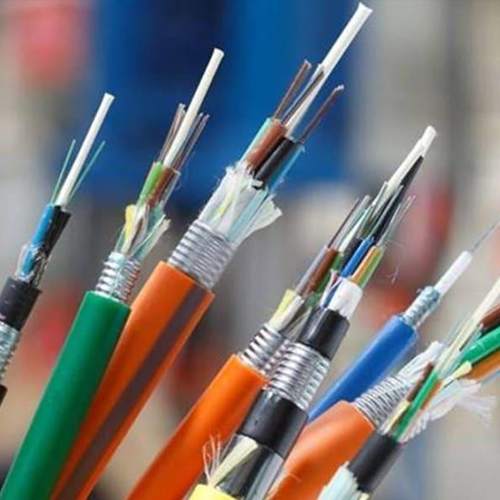 As per Taipa, apart from government projects like smart cities, rollout of emerging technologies such as 5G, artificial intelligence, internet of things etc. require connecting all mobile towers in the country with optical fibre cables (OFC)

“Prime Minister laid out the vision in August 2020, to connect every village in the country with OFC in 1,000 days. To achieve this vision, the cables would have to be laid at nearly 3.6 times the current speed, up from the existing average of 350 kilometer a day to over 1,251 kilometer a day,” said Taipa Director General TR Dua to a news source.

Dua also said that in the pandemic era data consumption has increased due to shifting of traffic patterns, work-from-home, increase in virtual meetings and it requires huge bandwidth for which fibre penetration is a must.

According to Taipa, approximately 28 lakh kilometer of OFC has been laid in the country and 34 per cent towers have been fiberised as on August 31, 2020.

“To achieve the goal of National Broadband Mission-’Broadband For All’ and to address the demands of large bandwidth as the average data consumption for each subscriber is continuously increasing, we need to increase the fiberisation of towers from the present 34 per cent to at least 70 per cent,” Dua said.

This will also facilitate telecom towers to have robust backhaul to cater to high volume data requirements and better quality of services, he said.