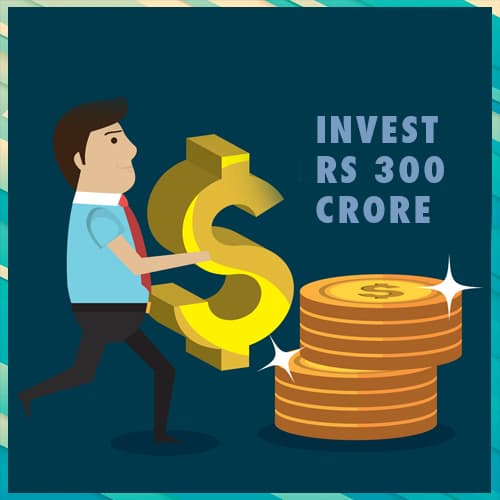 Reliance Industries’ subsidiary Reliance Retail will likely take a minority stake in Noida-based robotics startup Addverb Technologies with an investment of around Rs 300 Crore. The acquisition is well aligned with its objective of widening the extent of offerings and consolidating its position.

CEO Sangeet Kumar had said that Addverb plans to expand its robot manufacturing unit in India to boost its output by around 10 times in the next financial year. It caters to its clients in over five countries including sponsors like Amazon, Flipkart, ITC and Coca-Cola among others.

This comes in the backdrop of its recent expansion in the markets of Singapore, Europe, and Australia. The move is inspired by a surge in demand for automation and robotics solutions in these markets. The company also plans to set up micro-factories in areas where the demand for its solutions will arise.