Telcos to bring ‘Cells on Wheels’ to boost Internet Services 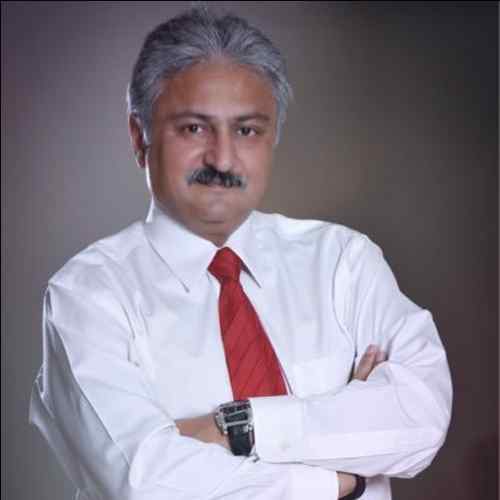 Bharti Airtel, Vodafone Idea and Reliance Jio Infocomm may bring ‘cells on wheels’ (CoWs) to ease network congestion amid an upsurge in home internet and video services consumption because of lockdowns.

A CoW site is a piece of passive infrastructure on which base stations and antennae can be mounted and quickly wheeled for beefing up capacity and coverage in a locality facing network congestion. Telcos will seek approvals from local municipalities to press CoWs into action only after the telecom department clears additional spectrum allocations to address the data consumption surge.