TikTok slapped its rival Triller with a countersuit over patent infringement 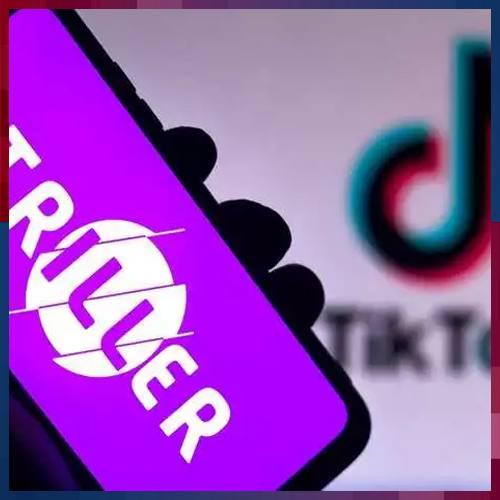 TikTok’s rival app Triller was slapped with a countersuit over patent infringement claims by the former and its parent company ByteDance.

TikTok put a charge in San Francisco federal court that Triller’s lawsuit has made things difficult for TikTok and ByteDance, thus causing uncertainty for the company.

“A judicial declaration is necessary to resolve the real, immediate, and justiciable controversy concerning these issues and to determine the respective rights of the parties regarding the ’429 patent,” states TikTok’s complaint.

On the other hand, Triller, a U.S.-based video-sharing app, filed a lawsuit in July alleging that TikTok has been using its technology for years.

“We will not be intimidated and we will not back down. We may be small, but we have right on our side,” Lu said in a statement.

“We’re not only standing up for Triller; we’re standing up for its investors, its entrepreneurs, its employees, and all U.S.-based businesses who have to deal with this on a daily basis.”

The legal battle between the tech companies comes as TikTok faces attempts from the Trump administration to block TikTok’s use in the U.S.

The Trump administration has pushed back hard against TikTok, as well as Chinese technology groups such as telecommunications company Huawei, citing national security concerns.

A federal judge said earlier this month that he would hold a hearing on Nov. 4 - the day after Election Day - over whether to allow President Trump’s efforts to overhaul how TikTok operates in the U.S