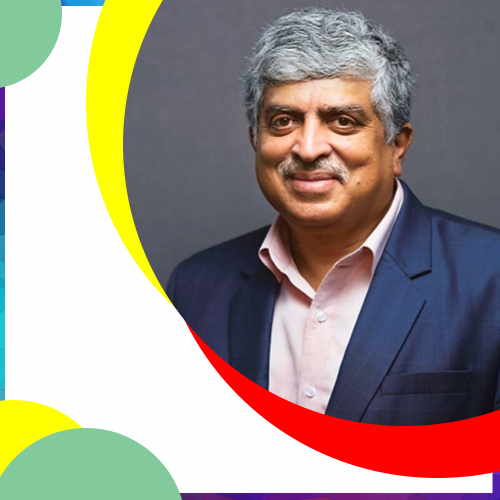 Infosys Non-Executive Chairman Nandan Nilekani has been named as an advisor on a government panel set up to identify measures required to design and accelerate the adoption of open network for digital commerce in India, a circular issued by the Centre said on Monday, 5 July.

The government's Open Network for Digital Commerce, is a project initiated by the Department of Promotion of Industry and Internal Trade, and is aimed at promoting open networks developed on open-sourced methodology. The task has been assigned to the Quality Council of India (QCI), the order said.

Nilekani, who was formerly the Chairman of the Unique Identification Authority of India (UIDAI), will be part of a council set up by the government to advise it on measures needed to design and accelerate adoption of ONDC.

Apart from him, the council consists of RS Sharma, CEO of the National Health Authority, Adil Zainulbhai, the QCI chief, Anjali Bansal, the founder of Avaana Capital, Arvind Gupta, the co-founder of Digital India Foundation, Dilip Asbe, head of the National Payments Corporation of India, Suresh Sethi, MD and CEO of NSDL e-Governance Infrastructure, Praveen Khandelwal, chief of the Confederation of All India Traders, and Kumar Rajagopalan, CEO of the Retailers Association of India.