Conman Sukesh Chandrashekhar tried to win over Jacqueline by gifting her manager a Ducati: Police 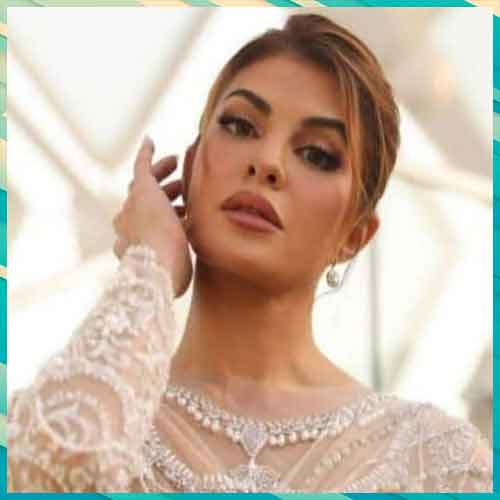 The Delhi Police said on Thursday that Bollywood actor Jacqueline Fernandez's manager had received a high-end two-wheeler from conman Sukesh Chandrashekhar as a birthday, but he said he never rode it and it remained parked.

The economic offences wing (EOW) of the Delhi Police recovered the bike from Prashant, Fernandez's manager.

According to Prashant, while he had refused to accept the gift from Chandrashekhar, the latter left the bike worth about ₹8 lakh and its keys with him. Ravindra Yadav, special CP, Crime/EoW said that the purpose was to win over Jacqueline Fernandez.

In his statement, Prashant further said that he did not help the conman much.

"He says it was his birthday and he received a message from him (Sukesh Chandrashekhar) that he is gifting him a bike. He tried to turn it down but he left the bike and its keys with him. Purpose was to win over Jacqueline,” Yadav said.

“Still, as per his statement, he (Prashant) didn't help him (Sukesh) much. He said that he never rode the Ducati bike. It remained parked and he had repeatedly told him (Sukesh) to take it back. Today, we seized it,” he added.

The bike was given to Prashant with the proceeds of fraud, officials said.

Accused of running an extortion racket worth ₹200 crore from inside the jail, Chandrashekhar, a resident of Bengaluru, is currently lodged in a Delhi jail and faces over 10 criminal cases registered against him. He is accused of cheating many people, including high-profile individuals such as former Fortis Healthcare promoter Shivinder Mohan Singh's wife Aditi Singh.

Meanwhile, Bollywood actor Nora Fatehi was questioned for nearly five hours on Wednesday alongside Pinki Irani who allegedly introduced her to Chandrashekhar. Irani was quizzed on Wednesday too along with actor Jacqueline Fernandez in connection with the case, police said.