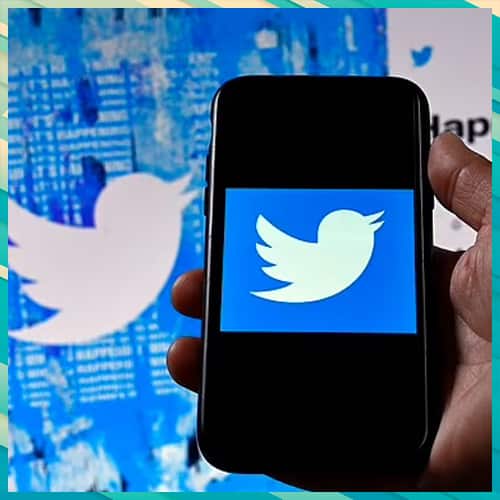 Micro-blogging site Twitter is testing a new button that instantly shares tweets on WhatsApp. The feature currently only seems to be coming for Android users in India.

The new feature brings a WhatsApp button under Tweets for Android users, allowing them to share tweets with their contacts and in groups by just one simple tap, avoiding the need to copy the link and then share it on WhatsApp separately.

Shirish Andhare, Director and Product Head for Twitter India, said, “Starting today, we are rolling out a new experiment exclusively in India – an important market for us. We are replacing the share icon on Tweets with the WhatsApp icon for the majority of people who use Twitter on Android in the country, so sharing their favorite or noteworthy Tweets is easy even beyond Twitter, making the experience more open, accessible, and holistic for them.”